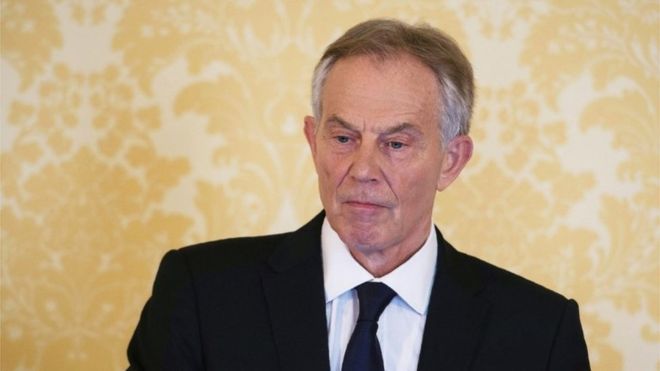 Tony Blair has begun his incredulous journey on the road to an immigration Damascus.

On Sunday, Blair told Andrew Marr that he recognised that millions of ordinary people were concerned with the levels mass migration. As a result he has published a report stating their needed to be fundamental controls on immigration and this could be done whilst remaining in the EU.

An epiphany, right? Or a cynical attempt to stop Brexit? I’m certain those concerned millions will feel it is the latter not the former.

One is right to be sceptical when Tony Blair speaks (for obvious reasons), considering he failed quite fundamentally to put in place transitional controls on eight new EU members in 2004.

He is hypocritical to talk about ‘control’ in the context of immigration when he failed to do exactly that for many years. His policies caused the spike in net migration driven by an open door to the eight EU accession countries which changed the landscape and makeup of communities up and down the country inextricably.

His message is less sincere for the fact that he is yet to apologise or even acknowledge his refusal to put in place controls was a mistake. Former Labour Home Secretary Jack Straw admitted this was a mistake, as have many others in his party.

However, Blair, is now suggesting that there are ways of which to control EU migration without Brexit and as members of the EU.

His paper suggests three ways of doing so: firstly, tightening rules around benefits. Secondly, restricting freedom of movement to those with a job and thirdly, apply an emergency brake to restrict inflows.

Even post referendum, I believe these to simply be unachievable. On benefits, this was something attempted by David Cameron during his premiership. While it might present less of a pull factor, it still means the UK has an open border to the rest of the EU.

Even if the EU agreed to the UK applying an emergency brake, which is not necessarily a complete halt on EU migration, this is a temporary solution, not a long-term one.

If Blair acknowledges people’s concerns about immigration, then he must be honest enough to know that his solutions will not satisfy the appetite of the millions of Brits, who do not want to stop immigration, but simply want to control it.

None of the above are a recipe for control which is what people voted for when they voted for Brexit last year. The only way to get that is by leaving the EU and the Single Market.

The fact is, Blair is part of the group of people, alongside some of his old colleagues, Alastair Campbell and Peter Mandelson, who want to stop Brexit pure and simple. They don’t want a second referendum or a soft Brexit – they simply and unashamedly want no Brexit at all.

Blair has not apologised for his mistakes in 2004. Regardless of all this talk about control, he is and always will be an open-borders, no limits proponent of immigration and an anti-British, EU luvvie.

We should all take comfort from the fact that he is the most dishonest, mistrusted politician to grace our TV screens. Long may it last. 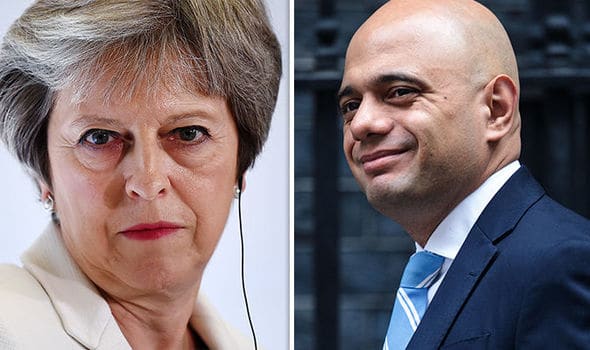 Juncker’s building the United States of Europe speech, I remind him of his failures.